With the soul in the sea.

“We enhance study
and investigation”

The LAMET FOUNDATION, founded in 1968 and recognised by the Ministry for Education and Culture, is a non-profit body, whose aim is to promote scientific, legal and cultural study and investigation of the maritime and transportation sector, at all levels, promoting activities which lead to a better understanding of the relationships between man and the sea.

It was inspired and founded by Mr. Pedro Lamet Orozco (Cádiz, 1905 - 1984), to whom sea and maritime matters were a professional activity and personal passion. On the occasion of paying homage to him on 15th June 1968 by giving him the Grand Cross of the Civil Merit, Mr. Lamet decided to contribute the remaining funds received for the organization of the event, to the setting up of a charitable-training Foundation with a maritime vocation.

Since its commencement, the Foundation has developed a series of activities, amongst which are successive editions of the COMISMAR AWARD, as well as the sponsorship of other investigation projects, publishing of literary works and concession of study grants. 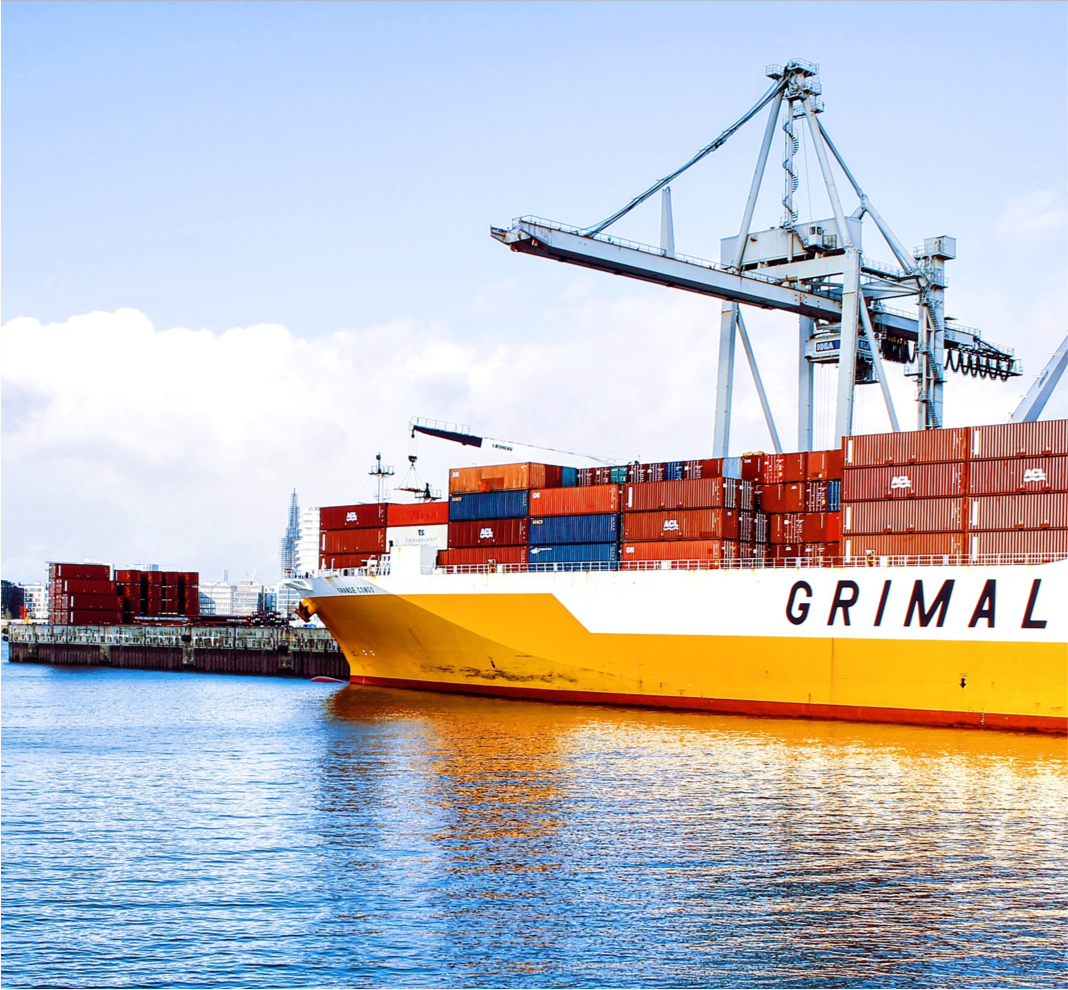 Currently, the patronage of the Foundation, under the Presidency of Mr. Miguel Ángel Lamet Moreno, comprises the following companies and Associations:

Amongst the most recent activities carried out by the Foundation the following stand out: the announcement, in October of this year, of a new edition of the “Comismar Award”, under the title: “The risk exposure to pleasure boats”.

Example:
They allow you to apply for registration or participation in an event
Use security elements while browsing

Preference cookies allow the website to remember information that changes the way the page behaves or the way it looks.

Example:
Your preferred language or the region in which you are located.

Statistical cookies help web page owners understand how visitors interact with web pages by collecting and providing information anonymously. All this in order to improve the browsing experience.

Example:
They allow to measure, anonymously, the number of visits or activity.

They allow the advertising we show you to be personalized and relevant to you. Thanks to these cookies you will not see ads that do not interest you.

Example:
They allow you to offer advertising according to your interests.